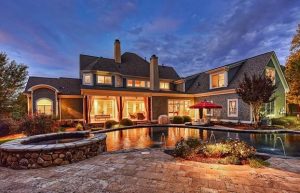 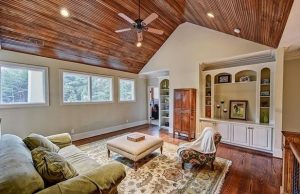 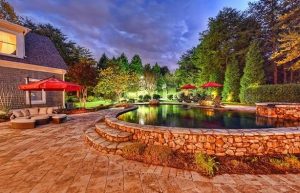 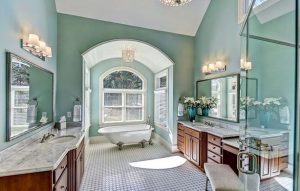 “Sellers are testing the market”

2016 Association/CarolinaMLS President Maren Brisson-Kuester said, “Though inventory challenges continue, sellers are starting to test the market, with February new listings up 7 percent compared to January. This is a trend we’d like to see continue as we head into the spring selling season.” 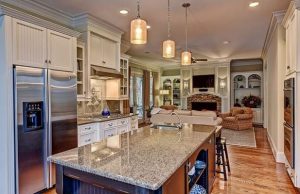 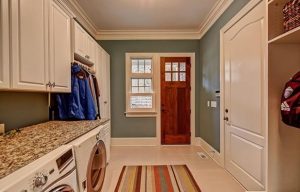