Ivester Jackson I Christie’s brokers have dominated the market of luxury homes listed at $2 million or above, representing sellers or buyers in a whopping 15 of the 24 closed transactions over the past year in the Lake Norman area.

The firm recorded Cornelius’s highest priced transaction (a 3.8 million dollar transaction in which it represented both the seller and an international buyer), as well as 9 of the 16 homes that sold over $2 million in Cornelius. Ivester Jackson I Christie’s agents Lori Ivester Jackson (6) and Tracy Davis (4) recorded multiple transactions in the ultra-luxury market with Bill Moore, Reed Jackson, and Patty Howe all involved in ultra luxury closings.

In Mooresville, The firm once again dominated the action, closing 5 of the 7 homes above $2 million and 4 of the 6 in The Point. Doris Nash and Jessica Simpson led the way with 4 deals, while Annie Livingston, Alison Smith, and Lori Ivester Jackson all participated in ultra luxury closings. 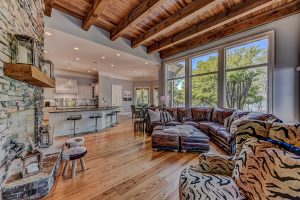 Over on the west shore, Ivester Jackson I Christie’s agent Laura Pegram represented an out of state buyer on that area’s highest value transaction, a $3 million dollar estate home with expansive views on Governor’s Island. 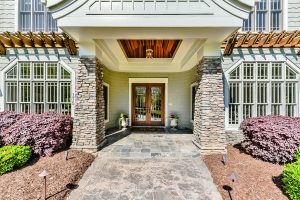 All told, the firm’s agents participated in 63% of ultra luxury transactions at Lake Norman over the past 12 months.